Paracha Entertainment headed by Mr. Rahim Paracha is an event management and promotion company established in 1994 to promote the arts and culture from the Indo-Pak subcontinent. Over the last two decades Paracha Entertainment has earned the reputation of a leading company representing Southeast Asian (American) communities in several major markets in the United States.

Paracha Entertainment has been contracted to manage several top billing events such as AAPI (American Association of Physicians of Indian Origin) and the National conventions for AAPNA (Association of Pakistani Physicians of North America) Atlanta 2008, St. Louis 2011, Orlando 2013. Mr. Paracha is consulted by most international promoters for various aspects of national marketing campaigns for future events.

Keep an eye on Paracha Entertainment as there are several upcoming events on the calendar for this year as well as next year. A Blockbuster Star studded production featuring several mega Bollywood stars later this year and much more.

BOOK YOUR EVENT WITH US!

"We can organize and plan an event for you."

We can organize and provide entertainment for your event 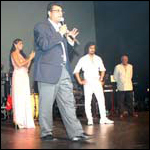 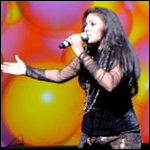 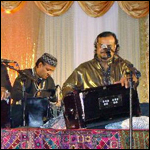